In order to use RunSignup, your browser must accept cookies. Otherwise, you will not be able to register for races or use other functionality of the website. However, your browser doesn't appear to allow cookies by default.

If you still see this message after clicking the link, then your browser settings are likely set to not allow cookies. Please try enabling cookies. You can find instructions at https://www.whatismybrowser.com/guides/how-to-enable-cookies/auto.

This event is no longer taking place.

We apologize for any inconvenience.

The Mission 100K is a perfect trail race and camp for ultra runners and relay teams. 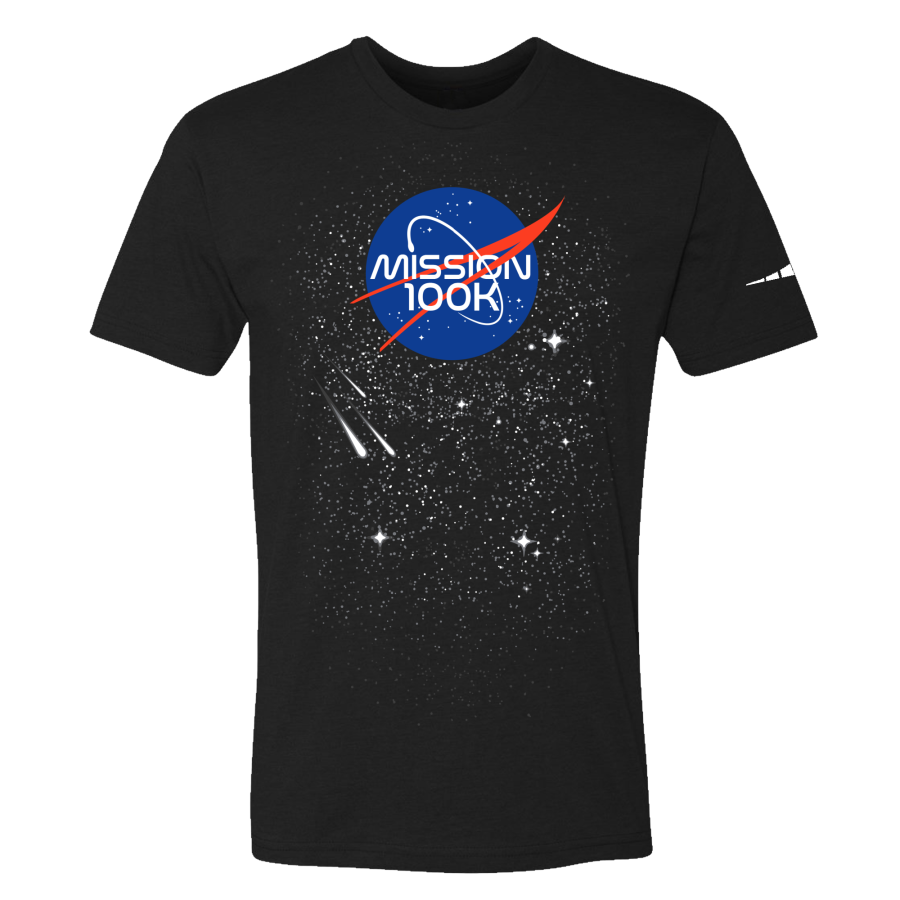 SHIRTS & SWEATSHIRTS
A limited supply of high quality shirts and sweatshirts available for sale at an additional cost during checkout.

From MTB Project:
"Brown's Creek has features that are extraordinary for the region. Just under 13 miles, Brown's Creek is a great flow trail with hills that will make you think you are in the foothills of the mountains when faced with challenging climbs, fast drops, and creek crossings."

From Singletracks:
"Basically Brown's Creek has everything you're looking for in a  trail... less than a mile away from beautiful downtown Elizabethtown and minutes away from White Lake."

HOW YOUR REGISTRATION MAKES A DIFFERENCE

Cape Fear SORBA is a chapter of the International Mountain Bike Association (IMBA). It is a 501 (c) 3 non-profit whose mission is to create, enhance and preserve great trail experiences for mountain bikers in the Cape Fear Region of North Carolina. This organization is the driving force behind the creation and maintenance of Brown's Creek, Brunswick Nature Park and Blue Clay Bike Park.

Why the Space Theme?

The Brown in Brown's Creek isn't just on the park and the adjacent airport, it's also painted on a mural in downtown Elizabethtown, paying homage to Bladen County's living legend, NASA Astronaut Curtis Brown Jr. '"Curt".  A decorated United States Air Force colonel, Brown spent 57 days in space on six successful space shuttle missions which he piloted or commanded. We pay homage to his pursuit to press the boundaries of the universe, by encouraging you to push your boundaries in a setting that's out of this world.

The race is produced in partnership with Go Time Events and Without Limits. The same duo that brings you our region's most popular trail running events like the Carolina Beach Trail Half Marathon, Southern Tour Ultra, Shakori 40 and the Copperhead Beer Relay.

Mountain Biker Shows Off the Trail

Check Out the Location

I want to stay updated with the Mission 100K Ultra

You will receive updates about our races!

If you continue to use this site, you consent to use all cookies.